SYNOPSIS: How were 50,000 Bulgarian Jews saved from the Holocaust despite the efforts of the government to deport them? THE OPTIMISTS tells the dramatic story of Christians and Muslims who, at the eleventh hour, secured the safety of their Jewish neighbors. Individuals made a difference. Labor unions, the Bulgarian Bar Association, members of Parliament, writers and teachers, all worked together to change the course of history. By telling their unique and little-known story, THE OPTIMISTS offers insight into how people can mobilize to protect human and civil rights. The film features role models and exemplary stories, invaluable for students, educators, community leaders, activists and clergy alike. This powerful documentary informs and inspires audiences with its masterful blend of personal and historical narrative, and its abiding optimism in the human spirit. Official Film Website: http://www.theoptimists.com/

SYNOPSIS: FREEDOM MACHINES dramatically broadens the concept of diversity through the intimate stories of adults and children with disabilities who are using modern technologies to change their lives. Among them are Susanna who is beginning her college career, 38 year old Floyd Stewart who was paralyzed in mid-life while raising four children; 92 year old Gladys who is determined to overcome a hearing loss; and high school student Latoya Nesmith who dreams of becoming a translator at the U.N. Fifteen years after passage of the ADA, FREEDOM MACHINES is a riveting reflection on the status of life of America's largest minority group: 55 million people with disabilities.
Official Film Website: http://www.freedommachines.com

SYNOPSIS: Brooklyn Matters is a riveting look at how big real estate, politics, community voices, and the desperate need for jobs and housing clash in one of the largest development proposals in the history of New York City. The film poses vital, timely questions that are relevant to cities across the country: What is the proper use of eminent domain? What role does environmental and economic justice play in government-sponsored projects? Who represents the community? Should traffic-intensive projects be approved without mandatory mitigation measures? Should taxpayer money go to acquire private property for a sports area? What and who determines if an area is "blighted?" Does the public have a right to know about the use of public finances in large-scale real estate projects? Brooklyn Matters brings a depth of expert commentary to the debate and introduces many important community voices that have struggled to be heard on this project. This film's exploration of the risks that come with a concentration of power is important for anyone concerned with who has a voice and who has a vote in shaping the future of our cities. Official Film Website: http://brooklynmatters.com/ 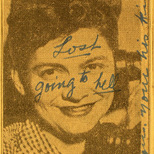 THE LORD IS NOT ON TRIAL HERE TODAY
by Jay Rosenstein

SYNOPSIS: THE REAL STORY OF HOW SEPARATION OF CHURCH AND STATE IN PUBLIC SCHOOLS BECAME PART OF AMERICAN LAW – AND THE COURAGEOUS WOMAN WHO MADE IT HAPPEN.

She was called "that awful woman" by her neighbors, and “that atheist mother” by newspapers across the country.  Her friends stopped returning phone calls rather than risk speaking with her.  She was branded a communist, and the Illinois State Legislature nearly outlawed her and her husband from ever working at the state university again.  She received up to 200 letters a day, some of the writers claiming they would pray for her; many wishing for much worse.

All because, in 1945, Vashti McCollum would file a historic lawsuit that would forever change the relationship between religion and public school in America – and turn this young housewife from central Illinois into an unlikely champion of the separation of church and state.

The Lord Is Not On Trial Here Today is a Peabody Award-winning documentary that tells the compelling personal story of the late Vashti McCollum, and how her efforts to protect her ten year-old son led to one of the most important and landmark First Amendment cases in U.S. Supreme Court history - the case that established the separation of church and state in public schools.  The case is little-known by the contemporary American public, yet the McCollum decision continues to have important ramifications for current conflicts over the role of religion in public institutions - from displays of the Ten Commandments in government buildings to student-led prayers at public school graduation ceremonies.

Some of the Different Locations 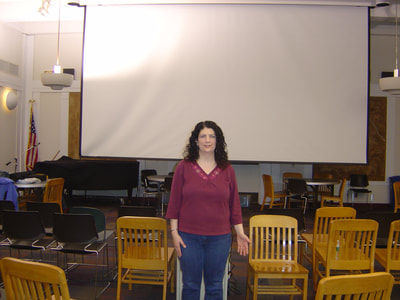 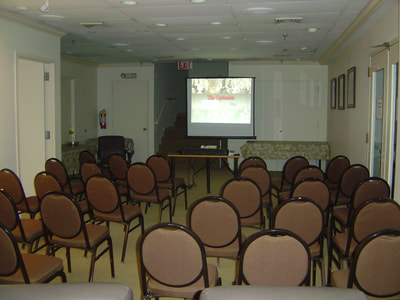 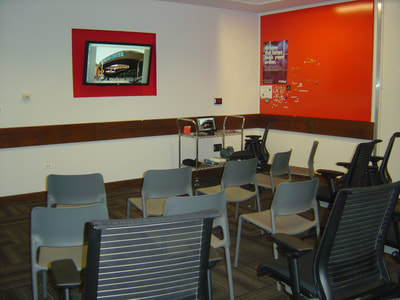 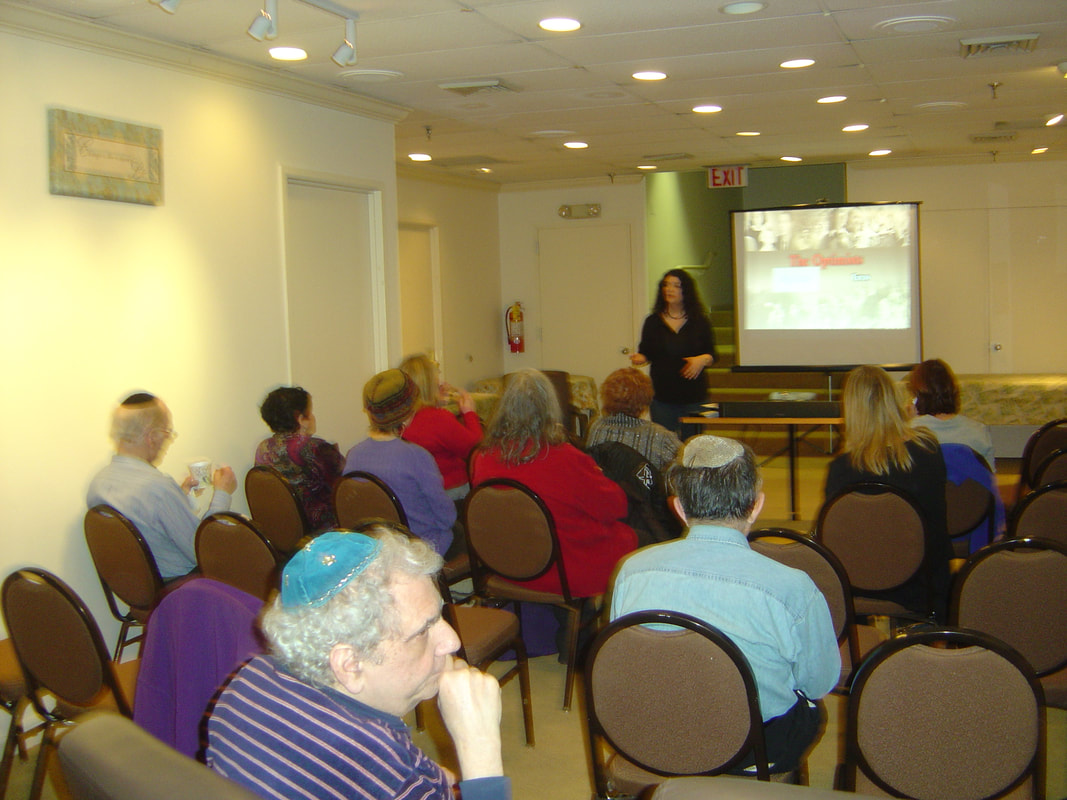